The AAA is governed by a combination of Member elected and Board appointed non-executive directors. Further information about our governance arrangements can be found in our Constitution.

The Board are supported by a professional management team and National Secretariat based in Canberra. 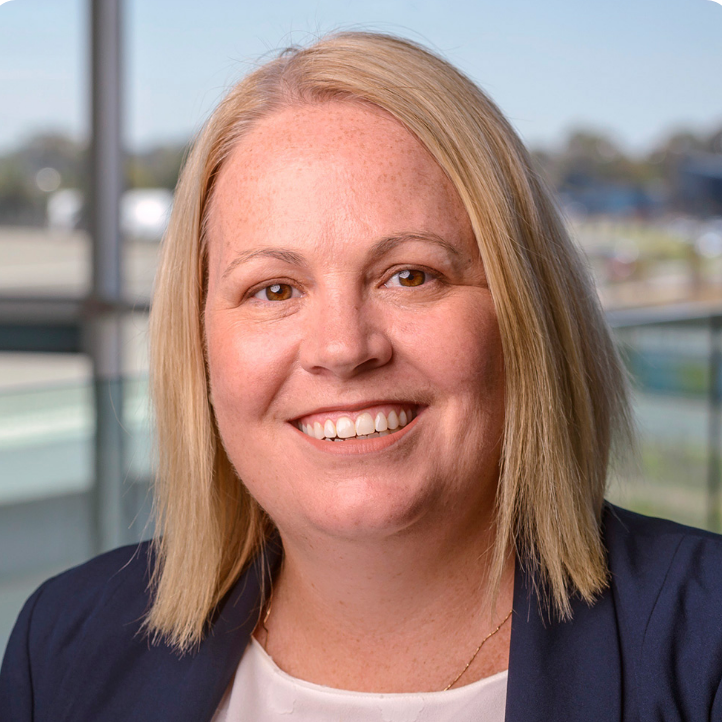 As the lead executive driving Master Planning, capacity planning and project delivery of both aviation and commercial developments, Kym is passionate about bringing together people, places and experiences while transforming the way airports approach planning, place making, stakeholder and community engagement and project delivery.

Kym has over 15 years’ airport experience across Australian airports having held a wide range of senior airport planning, strategy and project delivery roles ranging from a remote mining airport to major Australian gateways. 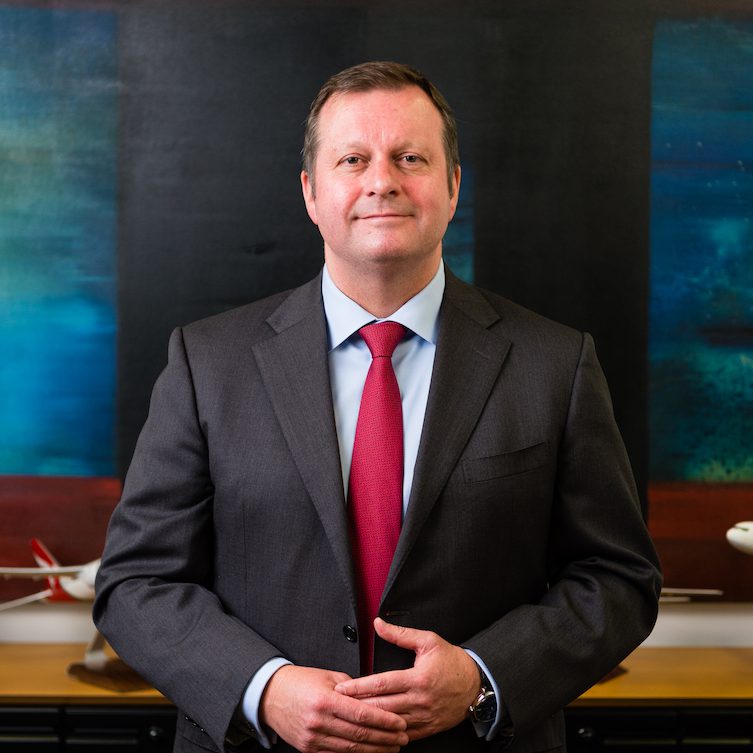 Gert-Jan de Graaff was appointed to the position of Chief Executive Officer of Brisbane Airport Corporation Pty Ltd in June 2018.

Gert-Jan has more than 20 years’ experience in leadership roles at major airports around the world. He started his career in airport management in 1995 with Amsterdam Airport Schiphol in The Netherlands where he had a number of roles. These included management positions in the commercial, finance and strategic departments.

In 2005 Gert-Jan de Graaff was appointed as Managing Director of ASDC AB, the Company that manages and develops the commercial activities in the terminals of Stockholm-Arlanda Airport in Sweden.

Prior to his return to Brisbane Airport in 2018 Mr de Graaff lead the bid for Galeão / Rio de Janeiro Airport in Brazil on behalf of Royal Schiphol Group and his most recent position was President & CEO of JFKIAT LLC, the private operators of Terminal 4 at John F Kennedy International Airport since 2014. 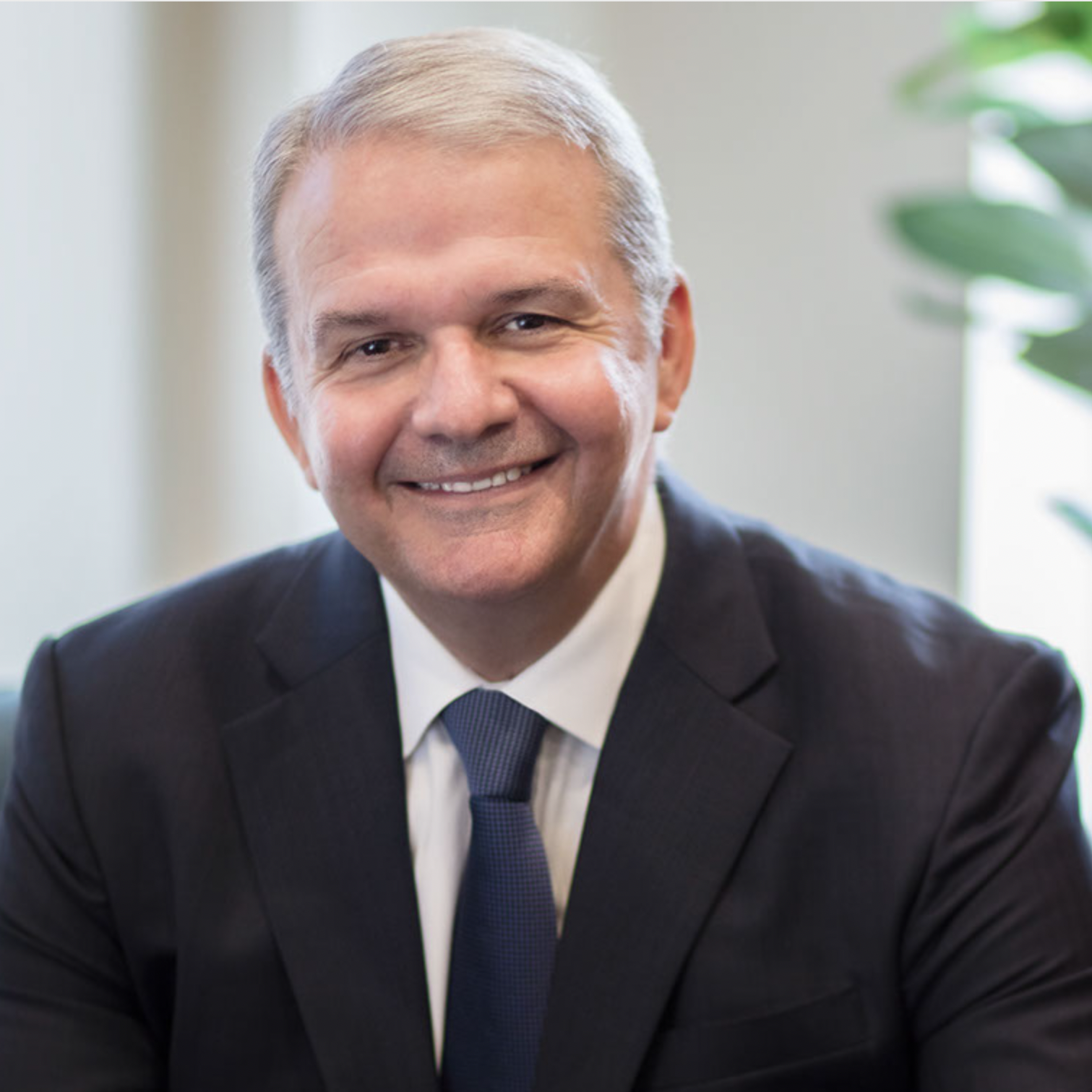 In February 2019, Andrew was appointed the Chief Executive Officer of Sunshine Coast Airport and has  been responsible for driving the continued success of the airport, through increased aviation capacity and the delivery of major infrastructure projects including a new internationally capable runway and capitalising on the 2040 Master Plan to develop non-aeronautical commercial opportunities.

By cultivating a culture of collaboration with government, local businesses and the community, Andrew sees the future Sunshine Coast Airport becoming a significant domestic and international gateway.

Andrew came to Sunshine Coast Airport after eight years in senior executive positions at Brisbane Airport Corporation, leading and managing the main aviation and commercial revenue earning business units of the airport. Prior to this, Andrew spent 15 years with GPT/Lend Lease and AMP in senior executive portfolio management roles.

As CEO of Agilis Airports, Andrew is also responsible for ensuring the strong growth at Coffs Harbour Airport continues while delivering the Enterprise Park development. This development will provide more than 23 hectares of commercial land for a mix of retail, commercial, industry and light manufacturing supporting the Coffs community to reach its full potential as a vibrant regional hub.

Andrew holds a Bachelor of Business degree in Valuation and Administration and is a graduate of the Australian Institute of Company Directors (GAICD). Andrew is a current Board Member of the Sunshine Coast Business Council and Committee Member of Regional Development Australia Sunshine Coast. Andrew has previously held Board positions with Tourism Noosa and St Joseph’s College Nudgee. 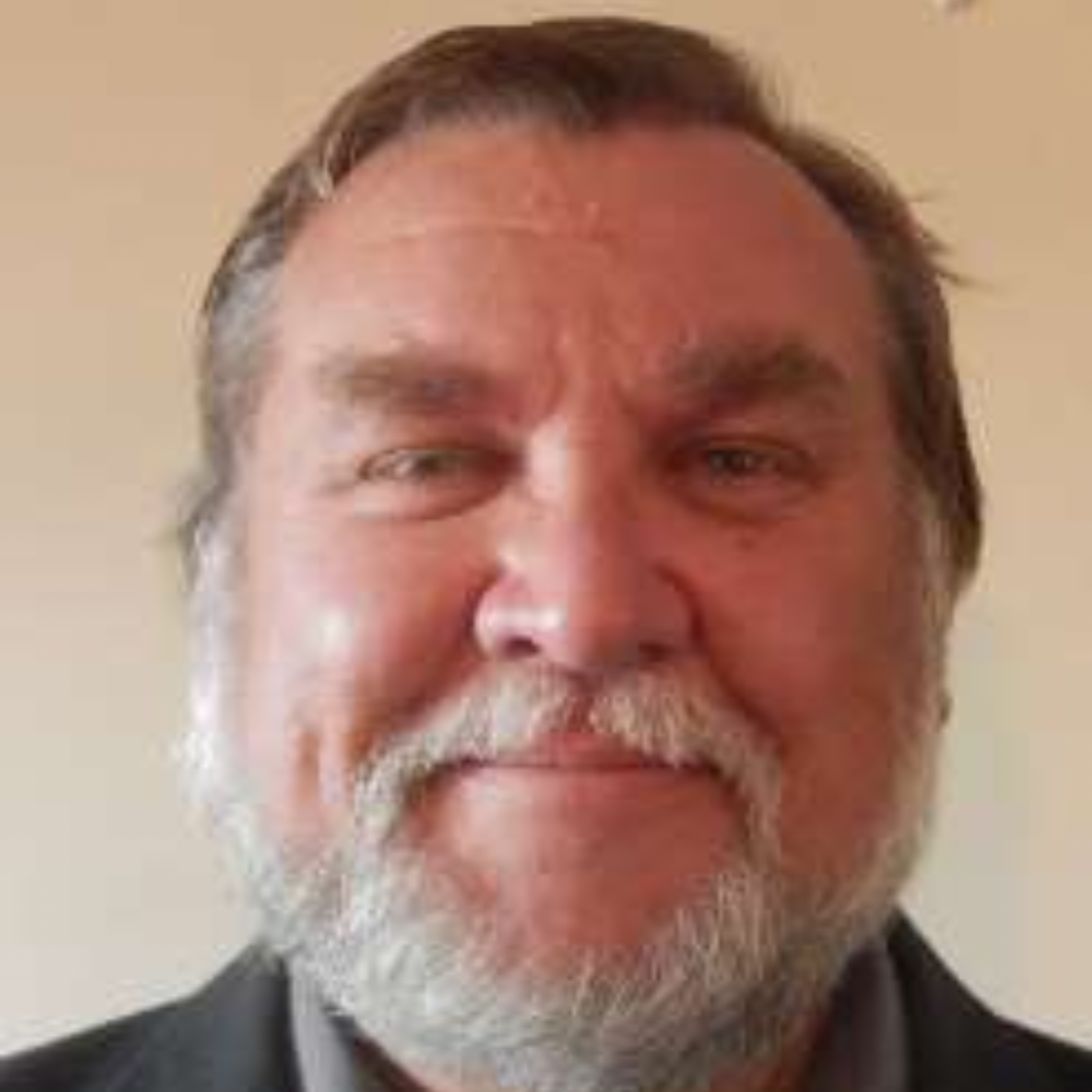 I work for the Narromine Shire Council and have been the Aerodrome Manager for the past 11 years, I have a current ARO certificate and handle all of the regulatory functions of the Aerodrome

I have been in NSW for the past Twenty years employed by the Narromine Shire council in many roles and have the knowledge and ability to manage many of councils Engineering functions.

I would like to bring to the board my knowledge of governance and cross-sectional knowledge of Local government and state governmental thinking, my background is from a variety of skillsets including Mining, NT Government, Private Industry and now Local Government. 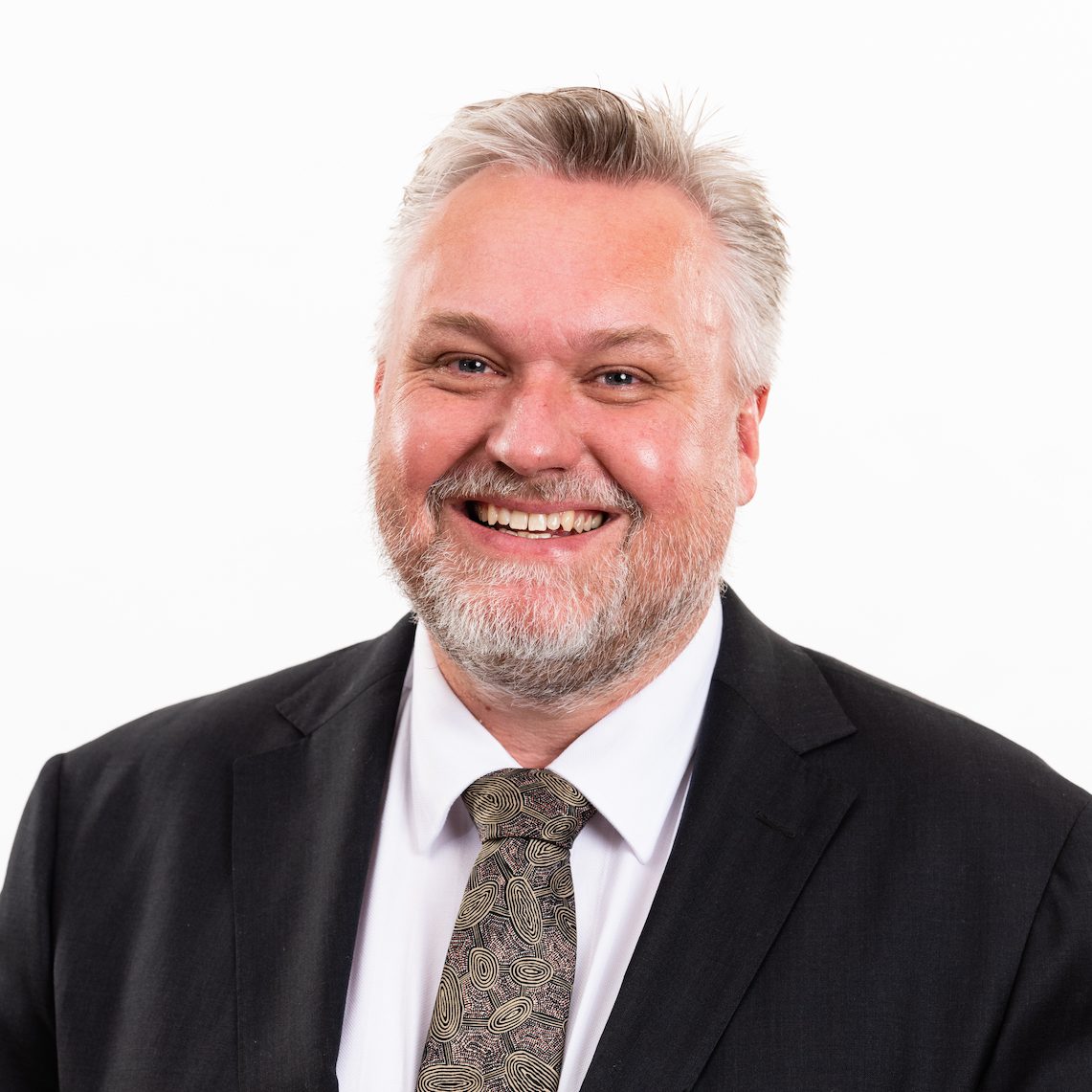 Tom Ganley is the Executive General Manager Corporate Affairs at Adelaide and Parafield Airports. Prior to this he was Deputy Chief Executive Officer, CFO and Company Secretary for Airport Development Group (Darwin, Alice Springs and Tennant Creek Airports).  He has nearly 35 years’ experience in aviation, having previously held various senior finance and commercial management roles across many of Australia’s airports.

He has been a professional director for 16 years and has extensive experience in the aviation, tourism, education, health and not for profit sectors.  He is currently a non-executive Director of Jandakot Airport Holdings and the immediate past Chair of the Australian Airports Association.  He holds a Bachelor of Accountancy and an Applied Corporate Governance Graduate Diploma. 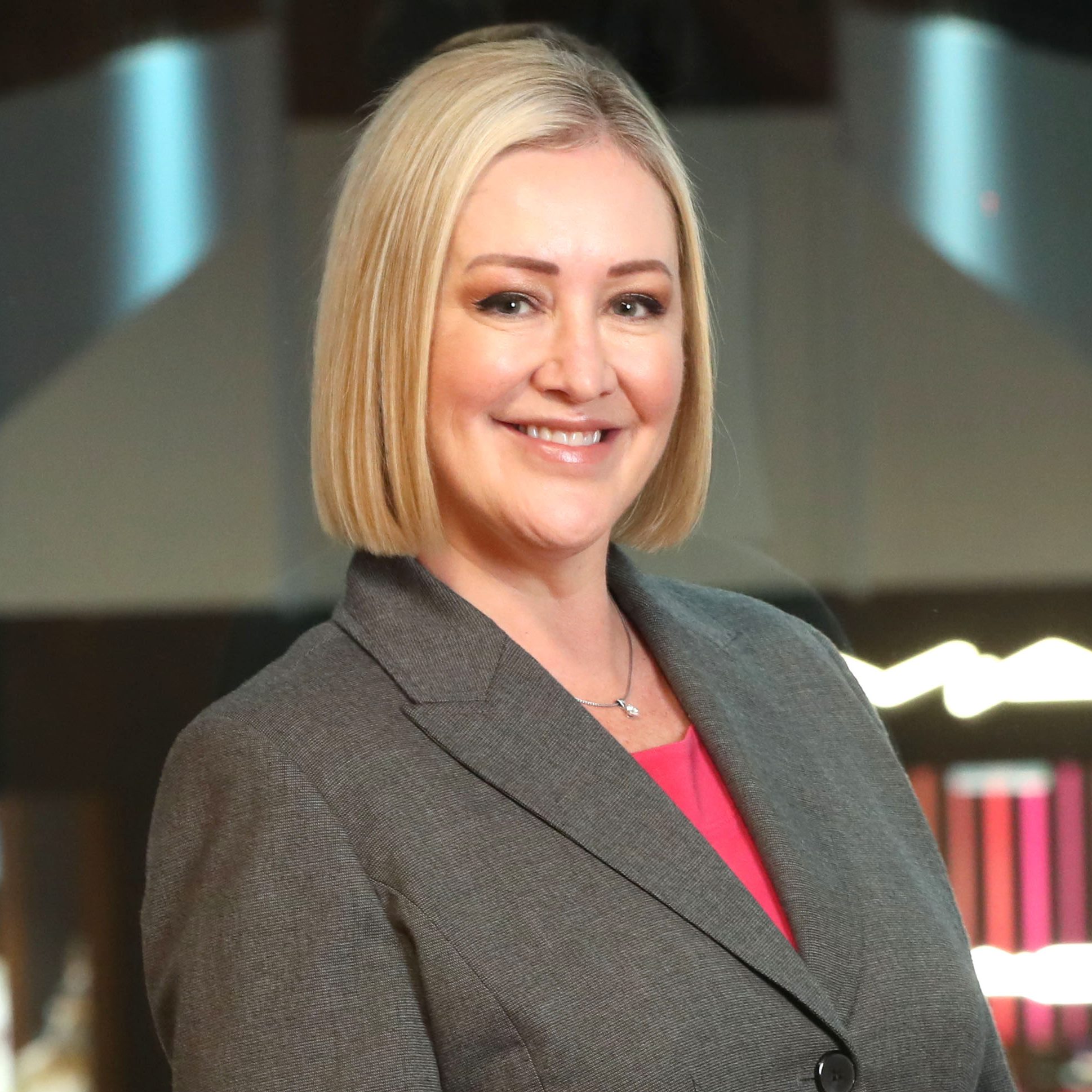 Lorie Argus was appointed CEO of Melbourne Airport on July 1, 2022 after seven years as Chief of Aviation and Chief of Landside Access, Utilities and Facilities.

With more than 30 years’ experience in aviation, she brings a “passenger first” focus to her role.

Lorie started her career in Canada before relocating to Australia and joining Virgin Australia. In her ten years at the airline, she was appointed Manager of International Airport Operations and General Manager of Ground Operations.

In 2017 Lorie graduated with an Executive MBA from Bond University including a Dean’s award and high distinction. Lorie is an active member of the Australian Institute of Company Directors and became a Graduate of AICD  (GAICD) in 2019. 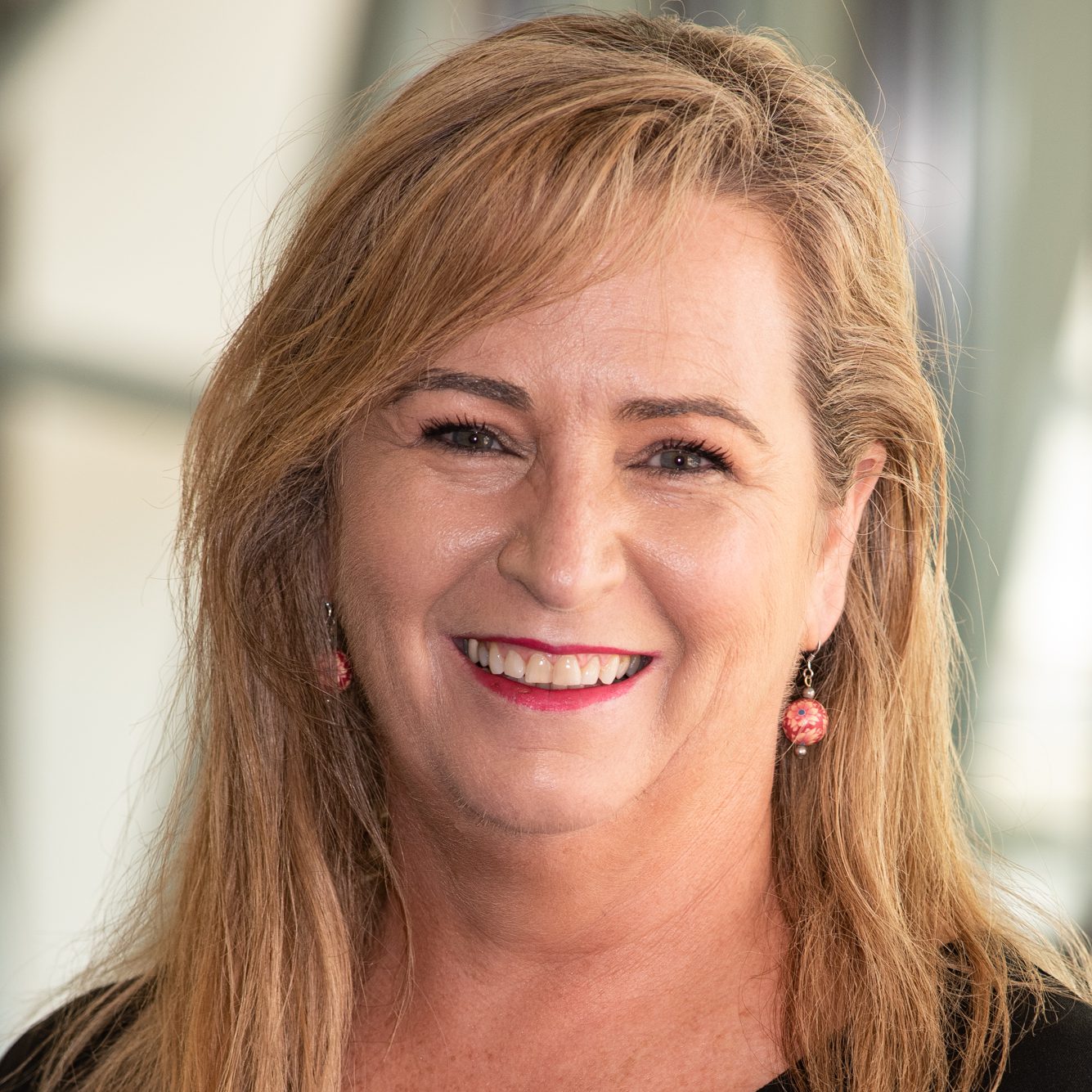 Julie Stewart has over 25 years aviation experience across operations, emergency & crisis management, airport planning, business development and asset management. She is currently the Airport Manager at Ballina Byron Gateway Airport having relocated in early 2020 from Tamworth where she held the position of Manager Airport and Aviation Development at Tamworth Regional Airport for 7 years. There she was involved in aerodrome management activities, airline business development, leasing, commercial developments, terminal and airfield upgrade projects, asset management and airport planning. She is a member of the Australian Institute of Company Directors, was recently appointed to the board of Destination North Coast and has completed her MBA.

She moved from Sydney Airport after 15 years where her role honed not only her operational knowledge but her planning and contingency as well as emergency management skills. During her time in Sydney she was part of the SA2000 project, Sydney Airport Privatisation, Sydney Olympics & Para Olympics facilitation, and 9/11 responding activities. She was part of the project management team for the common-user integration of the T2 terminal following the Ansett collapse.

Julie studied her B.Sc. (Jap. Lang.) at Griffith University and also has over 10 years hotel management and hospitality experience after working in the Whitsundays in the 80’s and 90’s. 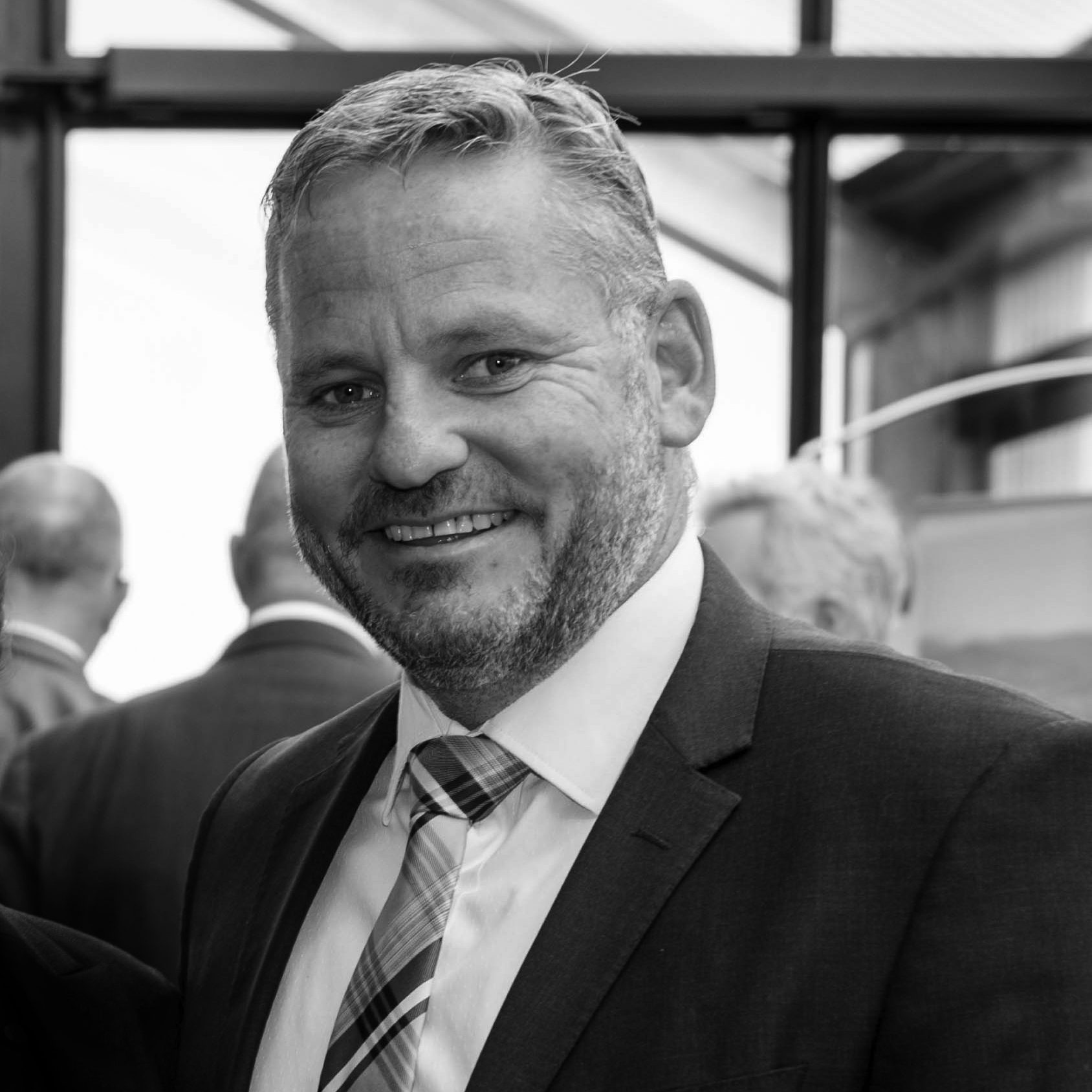 Matt is currently the chair of the AAA Tasmanian Division, and is a member of the Board of the Tourism Industry Council of Tasmania. Matt has completed tertiary education in business/personnel management and is a graduate of the International Airport Professional (IAP) ACI-ICAS AMPAP program.

Prior to moving into the aviation industry Matt was an Officer in the Australian Defence Force, and has a law enforcement background. 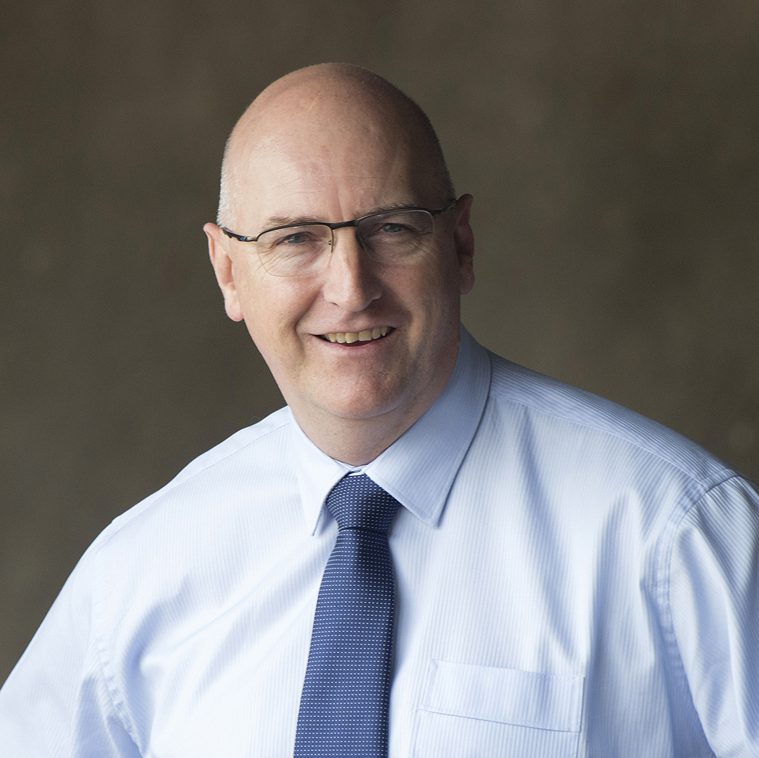 Rob has more than 30 years experience’ in the aviation industry including 11 years managing operations at Mackay and Gold Coast airports and almost two decades with Airservices ARFFS in operations, progressing from Aviation Fire Fighter to Chief Fire Officer.

Rob was also Chair of Mackay Tourism and Mackay Stadium, as well as having held the roles of Queensland Director and Deputy Board Chair of the AAA.